Recently the website ‘Red Flag‘ posted answers to questions raised by the Vice President of ELPA Chr. Apostolides. The controversial and incorrect answer is as follows:

B. “The Race is insured through EO ANF​​. With the same safety as the events of EO ANF ​​”.

The EO FILPA made ​​the following response / rebuttal:

Invited Members of the Greek Federation ‘EO FILPA “as present by their representatives in the AGM of 2013, which will take place at the offices of ANF, street Cybele 6 Gerakas, Saturday, June 29, 2013, at 11:00.

Athens 14/05/2013. Representatives of administrations of OMAE and EO ANF ​​met on 13 May 2013 and discussed the developments in the field of automobile racing. The two federations will cooperate systematically in all matters relating to their struggles and historic car events, and where appropriate will undertake joint initiatives. 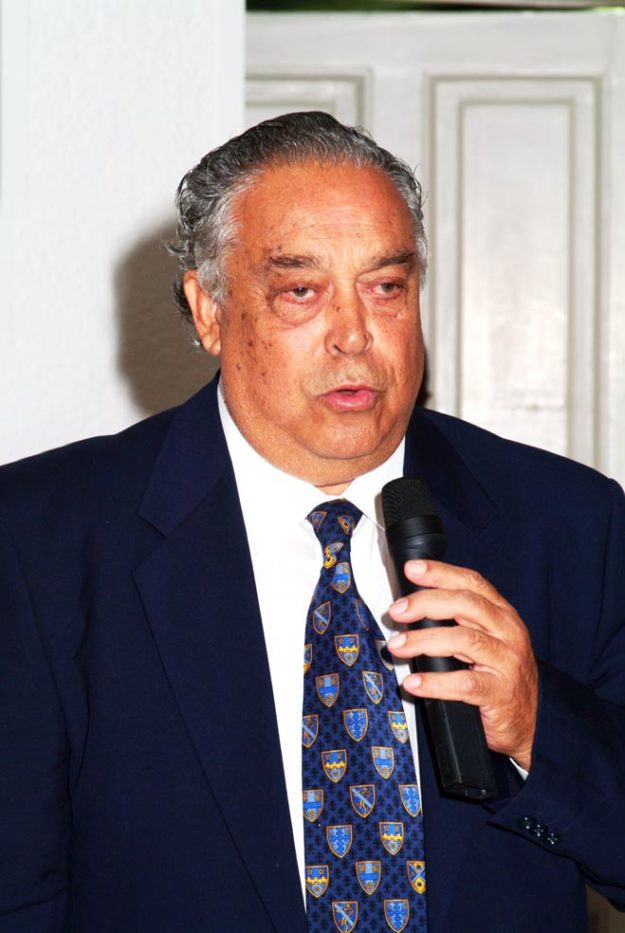 The curriculum Events Venue NR ANF ​​for the year 2013 can each person to “downloaded” by clicking on the relevant link below: EVENT SCHEDULE NR FILPA 2013.  Also you can regularly visit the new official page of the Federation Facebook: https://www.facebook.com/EOFilpa. 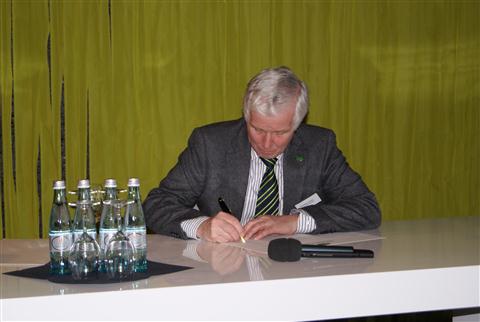 The January 29, 2013 is a landmark date for the international movement of “Old Car & Motorcycle“! From the press release announcing the signing FIVA in Stuttgart of “Μagna Carta” what is nown as ‘Turin Charter‘. Below is a summary of the ‘Press Conference’ of January 29 made ​​on the premises of Mercedes-Benz Museum: Brussels/Stuttgart,… 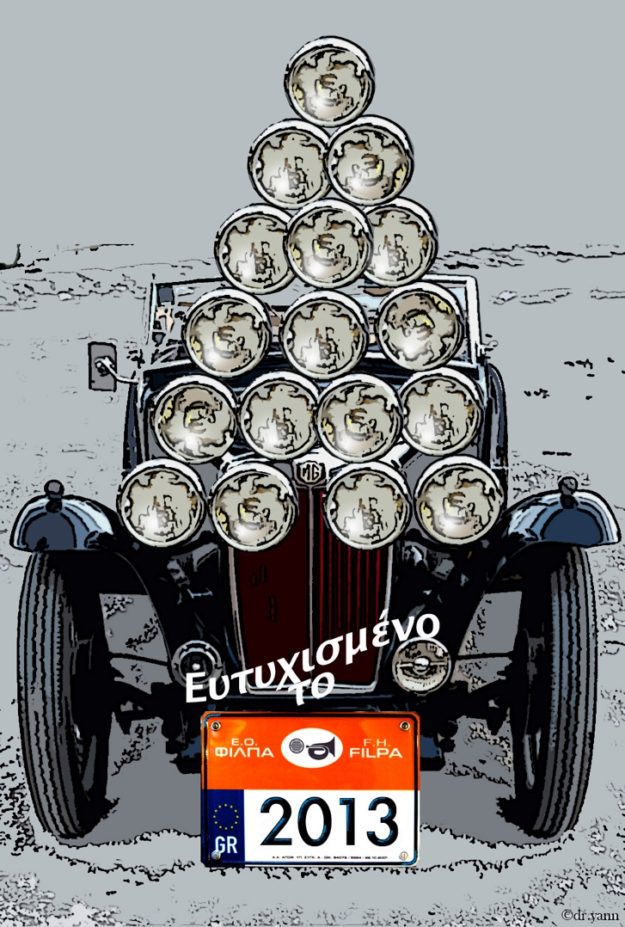 The President and the Board of Road ANF ​​wishes to all members of the Federation, members, staff, partners, friends and all those who love classic cars and motorcycles:

MERRY CHRISTMAS, with a happy, healthy and creative 2013!